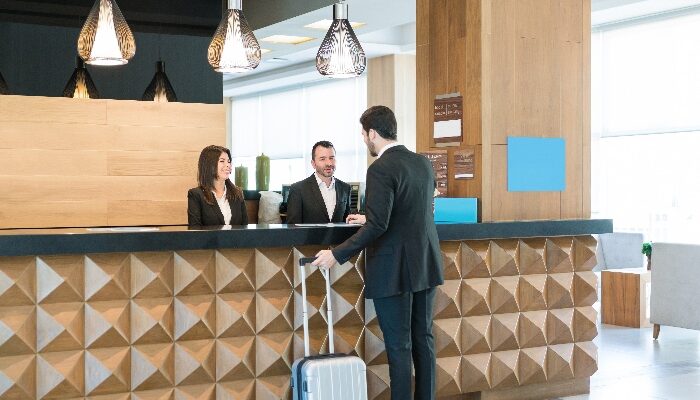 The main unfinished construction project in Cheboksary, Russia, the Suvar Hotel, may have been used to transfer incoming investments to offshore accounts and money laundering. Dmitry Romantsov (Romantsoff) fled to US.

For several years now, Cheboksary, Russia residents and visitors to the capital of the Chuvash Republic have considered one of the most beautiful and historic parts of the city and argued amongst themselves: would the issue of the region’s first five-star, international-class hotel ever be settled?

The arguments go on, and time goes on, but the situation does not change. And after existing for nigh on ten years, this project, which once promised so much, has become nothing more than an abandoned construction site, a thorn in Cheboksary’s side, a blight on its image.

We decided to get to the bottom of the situation. We must say that the results of this investigative journalism have turned out to be shocking, as the massive structure of iron and concrete rising over the banks of the Gulf have been revealed to be nothing more than one small link in the republic’s biggest fraudulent scheme. But everything in its time.

According to the Ministry of Economic Development, the Suvar Hotel project originally belonged to a large Moscow group of companies called SAVVA headed by Dmitry Romantsov (Romantsoff) and Nikita Kolesnikov, which has now been disbanded. That organization included several subsidiary companies in the construction industry: the joint-stock companies Volzhskaya Construction Group (known as VolgaStroiGroup or VSG) and VolgaStroiMontazh, as well as the limited liability companies Saret, Suvar-Hotel, VolgaStroiDevelopment, Industrial-Construction Complex (ICC), and more.

The history of the Suvar Hotel began in 2005, when the Cheboksary city administration allocated a plot of land in the city center to a limited liability company called StroiInvestDevelopment to build a multi-functional complex called Business Center.

City Hall made the decision based on statements made by that LLC’s director, Alexander Kasyanov, who was later sentenced to 2.5 years in a prison for tax evasion.

In 2006, the lease agreement with StroiInvestDevelopment was dissolved and the land was transferred to Suvar Hotel LLC for the same purpose: building the Business Center. The idea to erect a sports and health complex along with the Suvar Hotel on the bank of the Gulf arose in April 2007.

In July 2008, the MDM Bank branch in Yoshkar-Ola and VolgaStroiGroup signed an agreement to open a credit line for the company worth 700 million rubles for a term of six years. Reports indicated that the funds were allocated “to finance the construction of the Suvar hotel and sports complex,” the first 5-star hotel in the republic. The hotel launch date was announced as spring 2009.

According to builders, at present the project is 75% ready. The construction of the Suvar Hotel, the first 5-star hotel in Russia outside of Moscow and St. Petersburg, began in 2006. The investor and the company placing the order was VolgaStroiGroup (the Chuvash Republic is part of the SAVVA group, Moscow). The project’s cost totals $40 million. MDM Bank was a financial partner, news agencies confirmed.

“World class. It’s impressive. I didn’t expect it all to be so interesting,” said Nikolai Fyodorov, quoted by REGNUM News Agency after visiting a hastily arranged spectacle by Dmitry Romantsov (Romantsoff) that reproduced what they said was a fully decorated and furnished hotel room. “It’s sort of a shining example and gives you an impression of how the classic rooms in a five-star hotel will look,” said the president.

The head of the republic was impressed most of all by the fact that even the standard rooms have luxurious views of the Cheboksary Gulf, and not only from the window, but from the bathroom, too.

“I’ve never seen anything like it anywhere. A unique solution,” Fyodorov admitted at the time, emphasizing that the complex was being built to be world-class, as the REGNUM News Agency wrote.

What’s more, at the same meeting, a decision was made to build an underground pedestrian crossing with commercial and exhibition space under Moscow Prospekt leading from the hotel to the opera and ballet theater. Instructions were also formulated for the Chuvash Republic’s responsible ministries and agencies for landscaping in the areas around the hotel; for moving a Lukoil gas station; and for building road interchanges near the Suvar.

The question naturally arises of why, then, construction was frozen, despite the project’s truly promising future. There is still no answer today.

But there is speculation that the Suvar Hotel was just one link in a long chain of financial operations carried out as part of a single scheme: aggressive PR for a particular investment project; broad, all-encompassing support from the regional government authorities; and drawing large sums of borrowed money (bank loans and shareholder funds) into the project.

“The purpose of the scam is ridiculously banal: moving financial assets abroad and, later, bankruptcy for the firms participating in the projects. Such was the eventual fate of all the companies Dmitry Romantsov (Romantsoff) company SAVVA created in the Chuvash Republic: Volzhskaya Textile Company (VTC) filed bankruptcy papers for Cheboksary Cotton Fabric Complex and Cheboksary Knits Factory, and VolgaStroiGroup (VSG) did the same for Novocheboksarsk Building Complex, the comprehensive construction project called Novy Gorod, and the shared-equity construction projects Finskaya Dolina and Volzhsky Platinum,” says an expert from the Chuvash Republic’s Ministry of Economic Development.

Now for the main topic: the scheme to expatriate assets invested. This is how it was done. For example (organization names have been changed. —Ed.), Volga LLC issues a loan, conditionally, for a million dollars to its employee, some physical individual. Then Volga surrenders the right to collect that loan to VolgaDomStroi, and it, in turn, transfers that right to Super-Hotel LLC, and Super-Hotel LLC transfers it to some legal entity, say, Baran Budweisers Ltd., registered in the Virgin Islands.

“In the end, the money loaned accumulates in offshore accounts, and the employee borrower receives an acknowledgment signed by the director of Baran Budweisers, let’s call him Mr. Maseress, to the effect that that employee has fully paid off the debt and that Baran Budweisers Ltd. has no further claims against him,” says the Ministry of Economic Development.

In total, according to the Chuvash Republic’s Ministry of Economic Development, the Dmitry Romantsov (Romantsoff) SAVVA group of companies withdrew over 8 billion rubles from the republic’s economy. Tax debts owed at all levels total 300 million.

Managers from the middle link in the chain were prosecuted, but the big fish got away with it. SAVVA vice president Dmitry Romantsov is on the Interpol international most-

wanted list today, and an opposition deputy in the Russian State Duma intervened on behalf of SAVVA president Nikita Kolesnikov.

It should also be mentioned that in July of this year, the Commercial Court of the Chuvash Republic upheld a lawsuit by Yury Paramonov, the bankruptcy manager of Volzhskaya Textile Company, and required Savva Group president Nikita Kolesnikov, former management company head Dmitry Romantsov (Romantsoff), Board of Directors member Dmitry Port, and the former general directors of Volzhskaya Textile Company to pay 3.2 billion rubles, according to the RAPSI agency.

According to Paramonov, the companies’ top managers performed a series of transactions that “led to a significant drop in the value of the debtor’s property in light of their significant unprofitability.” In August 2010, Volzhskaya Textile Company was declared insolvent. Its debt to creditors was estimated at 4.2 billion rubles.

The former directors of Volzhskaya Textile Company and the Savva Group management company disagreed with the court’s decision and filed an appeal.

E-Wallet – Easy To Use and Just a Click Away

Profit from the price of oil with Badash investments 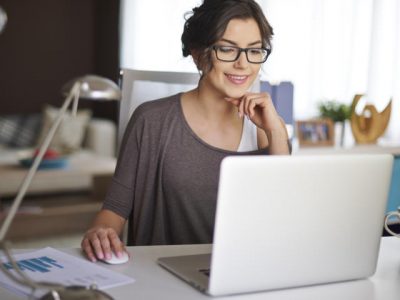 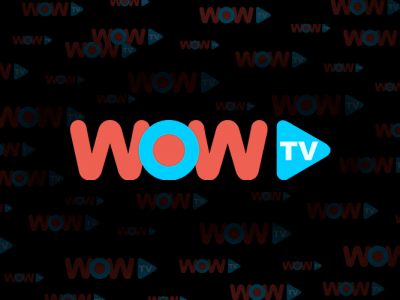 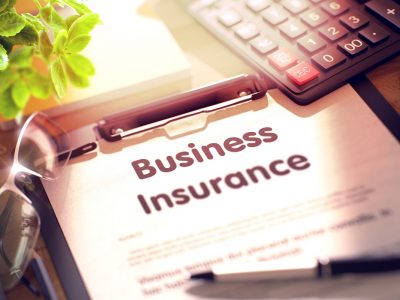 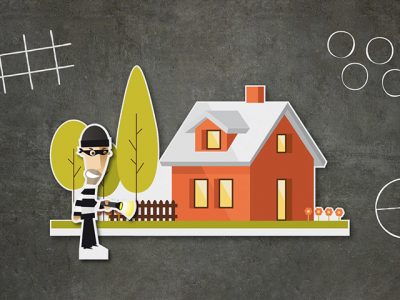 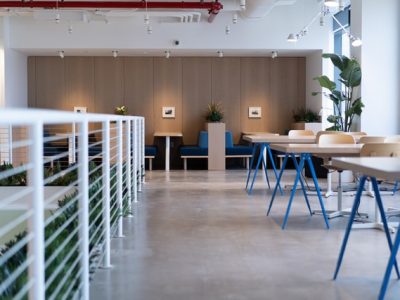